September is the 9th month of the year and has 30 days. Season (Northern Hemisphere): Autumn 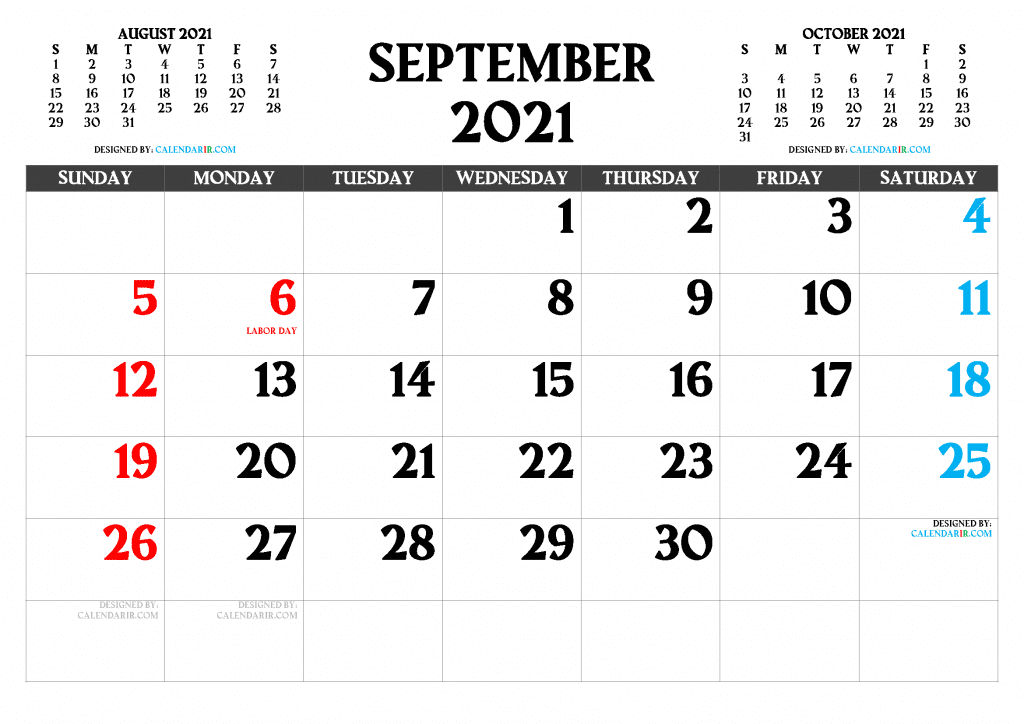 September was the seventh month of the original Roman calendar. This is where it got its name which means seventh. Later, when January and February were added to the calendar it became the ninth month.

When the British changed from the Julian calendar to the Gregorian calendar in 1752, they needed to adjust some days to get the seasons aligned with the months. They took 11 days from the month of September jumping directly from September 3rd to the 14th. Now it’s as if the days between September 3 and 13 during 1752 never happened in British history.

September in Other Languages