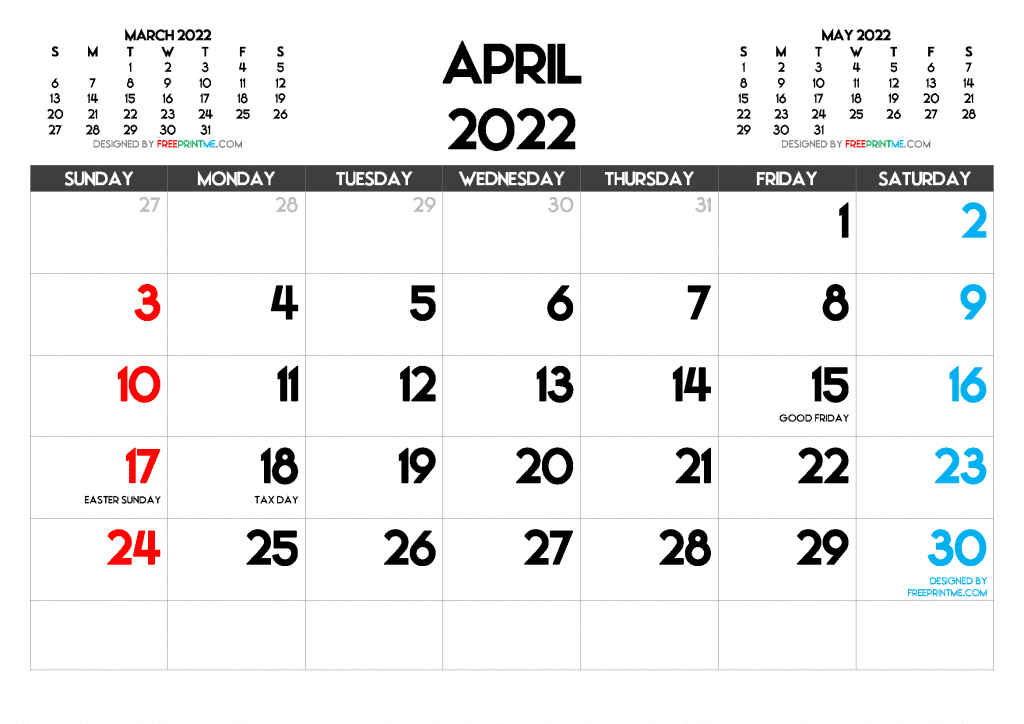 In the initial Roman calendar April was the second month of the year until January and February were added in 700 BC. It is thought that the name April comes from the Latin word “to open” and describes the trees opening at springtime. It could also be that the name comes from the Greek goddess Aphrodite.

April in Other Languages