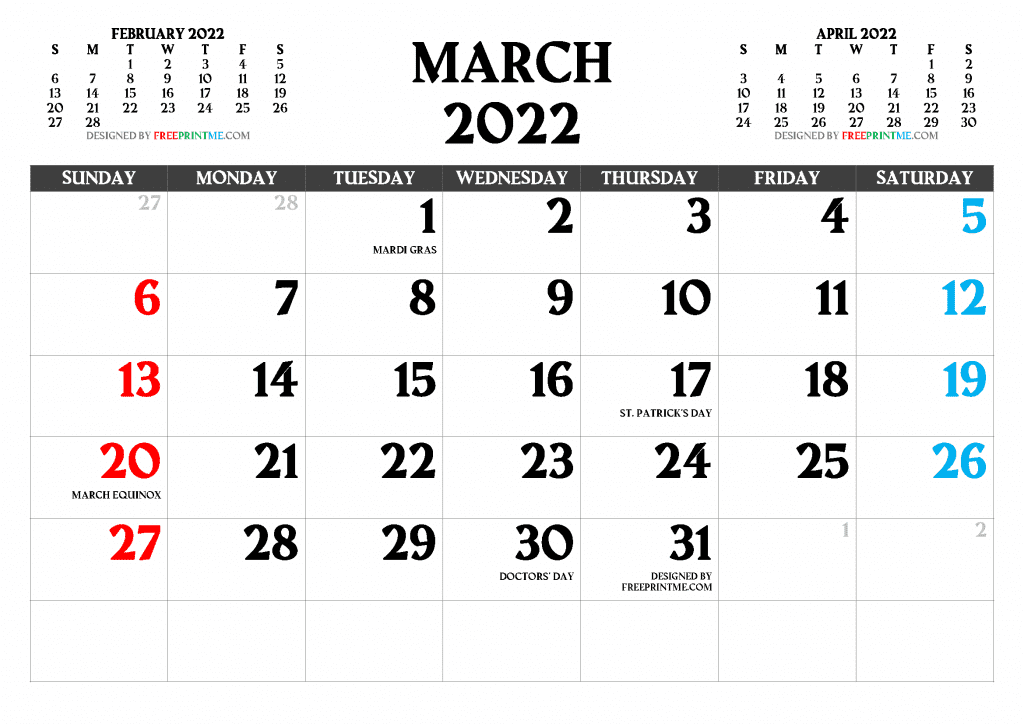 March in Other Languages