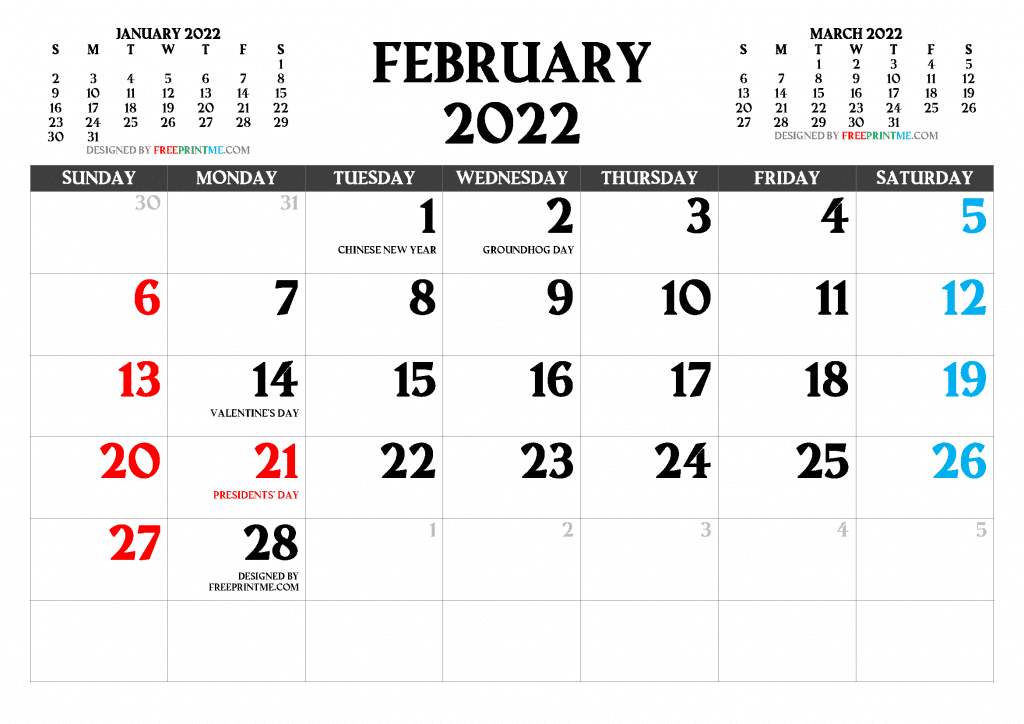 Holidays and Observances in U.S.

February in Other Languages