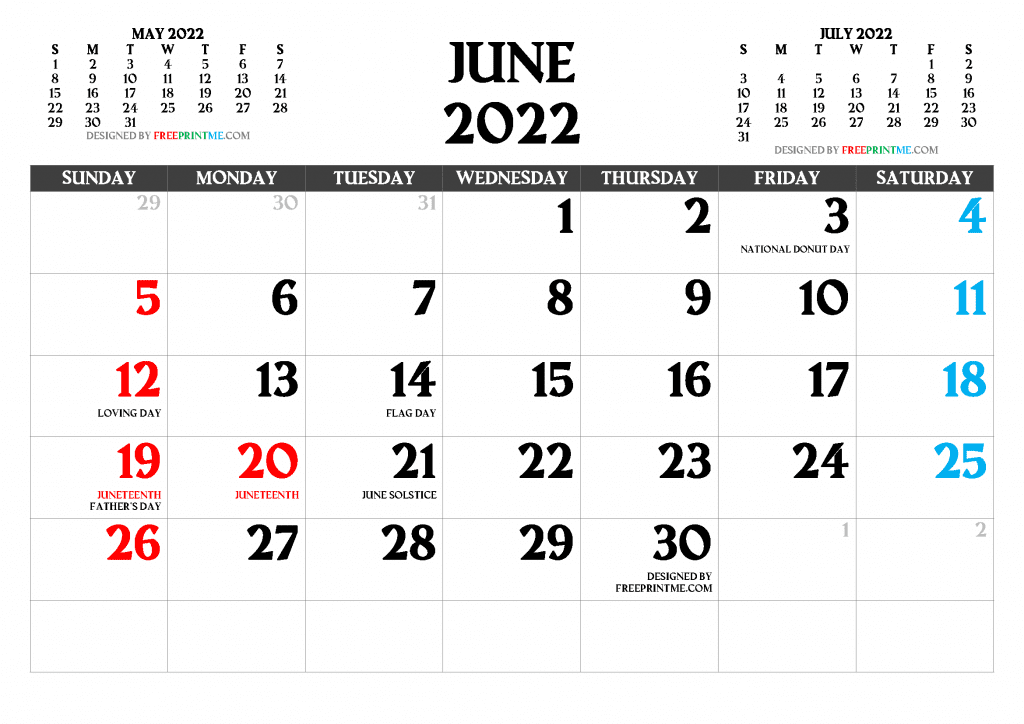 The month of June comes from the Roman, or Julian, calendar. June was initially named Iunius. The name either comes from the Roman goddess Juno, wife of Jupiter, or from the word “iuniores”, the Latin word for “younger ones”. In the early Roman calendar June only had 29 days. It was Julius Caesar who added the additional day giving June 30 days.

June in Other Languages