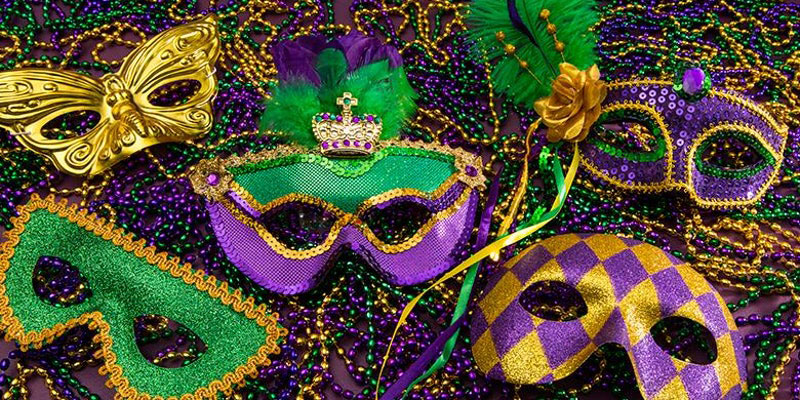 Mardi Gras, also known as Fat Tuesday or Shrove Tuesday, is an annual celebration in the United States and in many countries around the world–mainly those with large Roman Catholic populations. Traditionally, it is known as the day prior to the religious season of Lent begins but it also serves as a day of celebration.