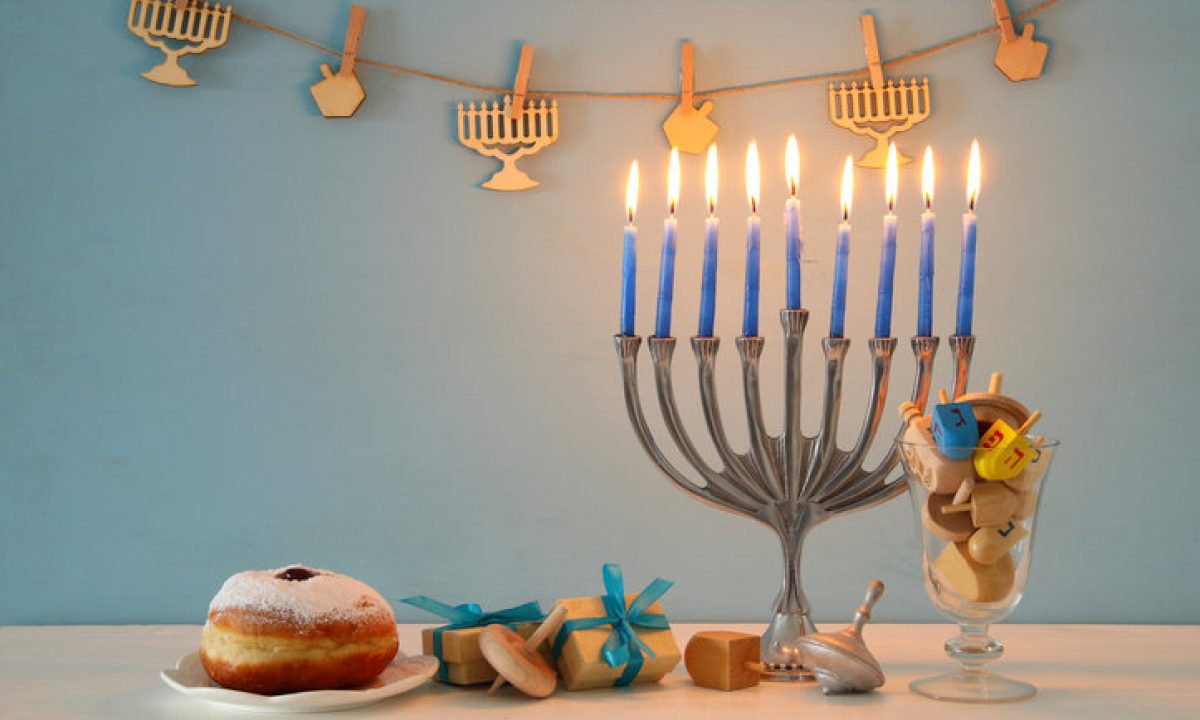 Hanukkah is observed for eight nights and days, starting on the 25th day of Kislev according to the Hebrew calendar, which may occur at any time from late November to late December in the Gregorian calendar. 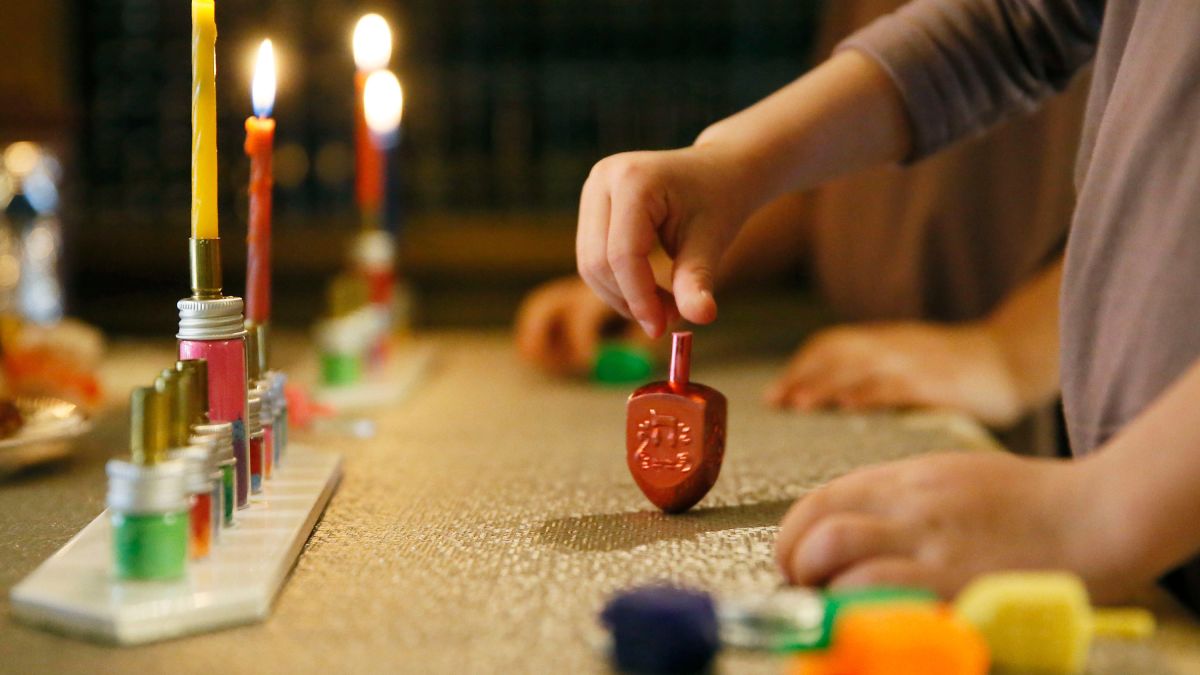 Hanukkah commemorates the Maccabean (Hasmonean) victories over the forces of the Seleucid king Antiochus IV Epiphanes (reigned 175–164 BCE) and the rededication of the Temple on Kislev 25, 164 BCE.

Led by Mattathias and his son Judas Maccabeus (died c. 161 BCE), the Maccabees were the first Jews who fought to defend their religious beliefs rather than their lives. According to I Maccabees, a text of the Apocrypha (writings excluded from the Jewish canon but included in the Roman Catholic and Eastern Orthodox Old Testament canons), Antiochus had invaded Judaea, tried to Hellenize the Jews, and desecrated the Second Temple in Jerusalem.

Following the Jewish victory in a three-year struggle against Antiochus, Judas ordered the cleansing and restoration of the Temple. After it was purified, a new altar was installed and dedicated on Kislev 25. Judas then proclaimed that the dedication of the restored Temple should be celebrated every year for eight days beginning on that date. 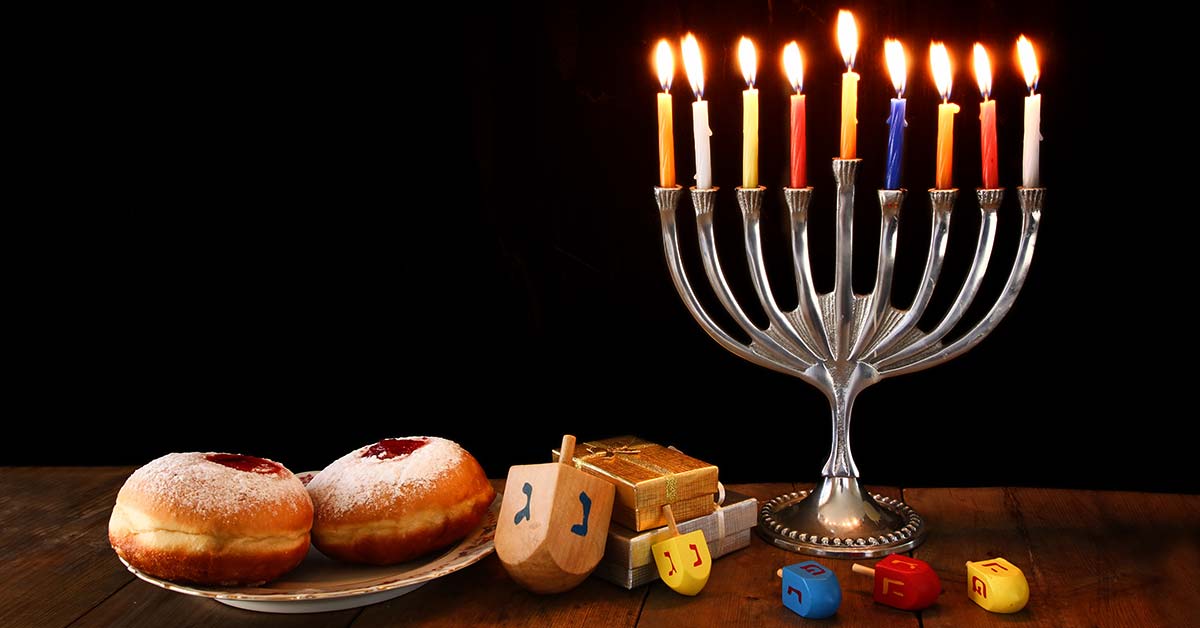 In II Maccabees the celebration is compared to the festival of Sukkoth (the Feast of Tabernacles or Feast of Booths), which the Jews were unable to celebrate because of the invasion of Antiochus. Hanukkah, therefore, emerged as a celebration of the dedication, as the word itself suggests.

Although the traditional practice of lighting candles at Hanukkah was not established in the books of the Maccabees, the custom most likely started relatively early. The practice is enshrined in the Talmud (Shabbat 21b), which describes the miracle of the oil in the Temple. According to the Talmud, when Judas Maccabeus entered the Temple, he found only a small jar of oil that had not been defiled by Antiochus.

The jar contained only enough oil to burn for one day, but miraculously the oil burned for eight days until new consecrated oil could be found, establishing the precedent that the festival should last eight days.

The early date for this story or at least the practice of lighting eight candles is confirmed by the debate of the 1st-century-CE scholars Hillel and Shammai.