All information you need to know about Columbus Day in United States and When is Columbus Day 2021, 2022, 2023 and further years.

When is Columbus Day?

Columbus Day in United States observed on the second Monday of October. 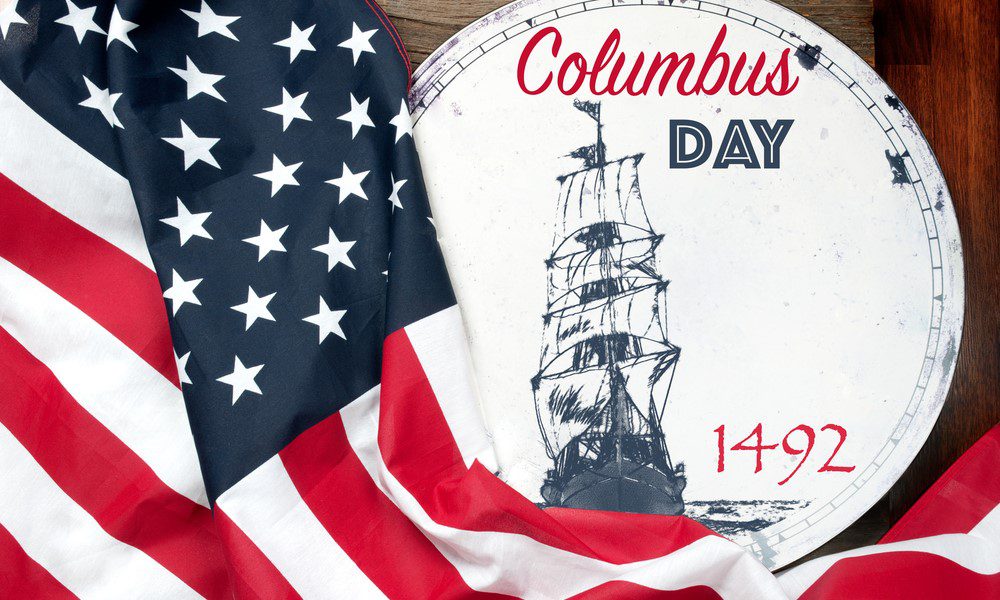 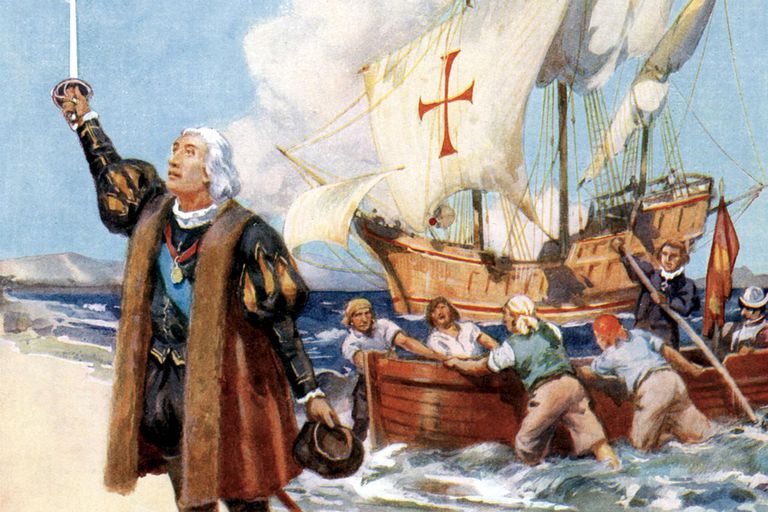 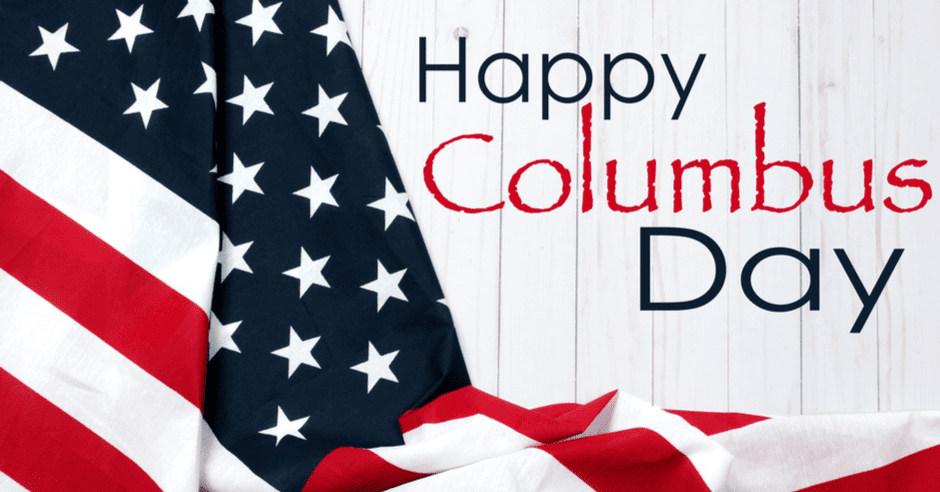 Columbus Day is a U.S. holiday that commemorates the landing of Christopher Columbus in the Americas in 1492, and Columbus Day 2021 occurs on Monday, October 11.

It was unofficially celebrated in a number of cities and states as early as the 18th century, but did not become a federal holiday until 1937.

For many, the holiday is a way of both honoring Columbus’ achievements and celebrating Italian-American heritage.

But throughout its history, Columbus Day and the man who inspired it have generated controversy, and many alternatives to the holiday have proposed since the 1970s including Indigenous Peoples’ Day, now celebrated in several U.S. states.

Columbus Day in the United States 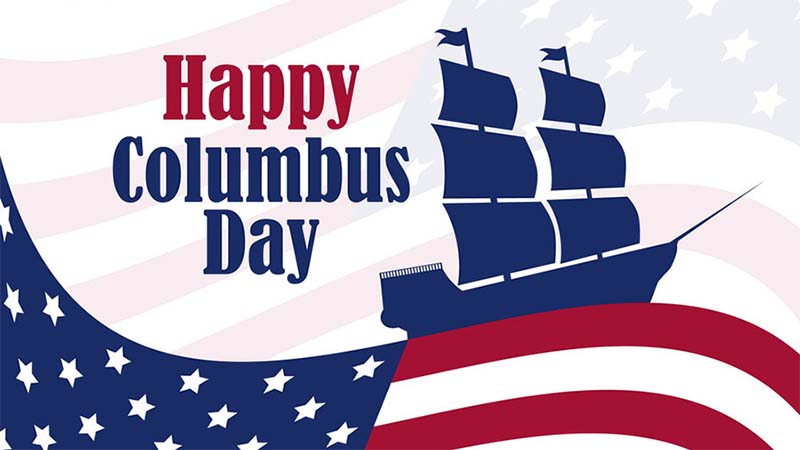 Taking pride in Columbus’ birthplace and faith, Italian and Catholic communities in various parts of the country began organizing annual religious ceremonies and parades in his honor.

In 1892, President Benjamin Harrison issued a proclamation encouraging Americans to mark the 400th anniversary of Columbus’ voyage with patriotic festivities, writing, “On that day let the people, so far as possible, cease from toil and devote themselves to such exercises as may best express honor to the discoverer and their appreciation of the great achievements of the four completed centuries of American life.”

In 1937, President Franklin D. Roosevelt proclaimed Columbus Day a national holiday, largely as a result of intense lobbying by the Knights of Columbus, an influential Catholic fraternal organization.

Columbus Day is observed on the second Monday of October. While Columbus Day is a federal government holiday meaning all federal offices are closed, not all states grant it as a day off from work.
history.com