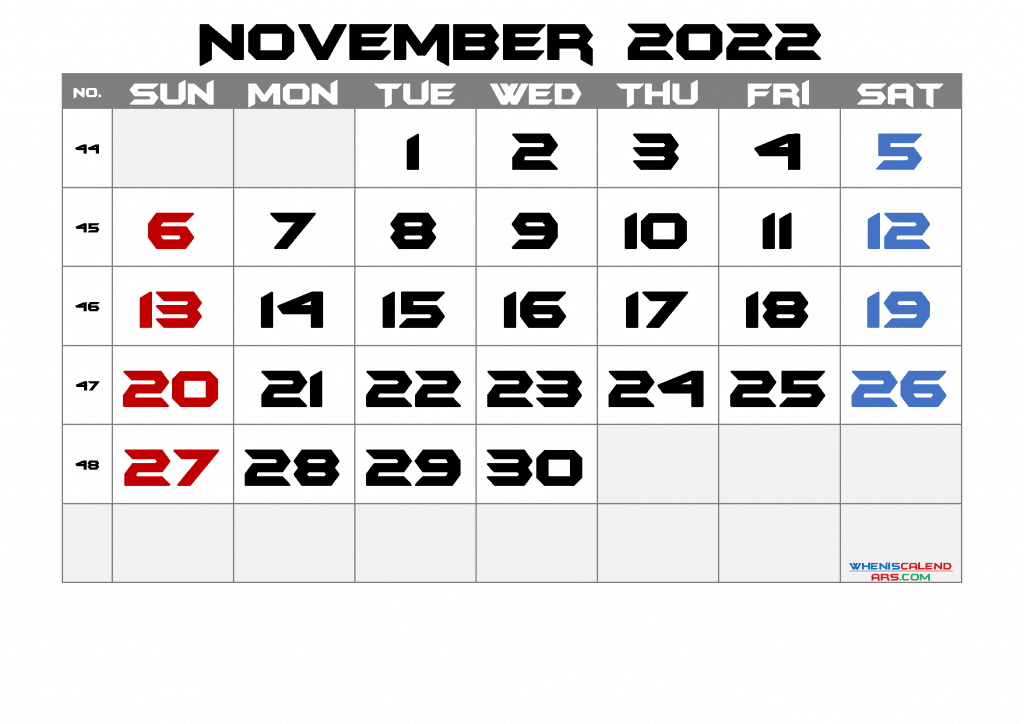 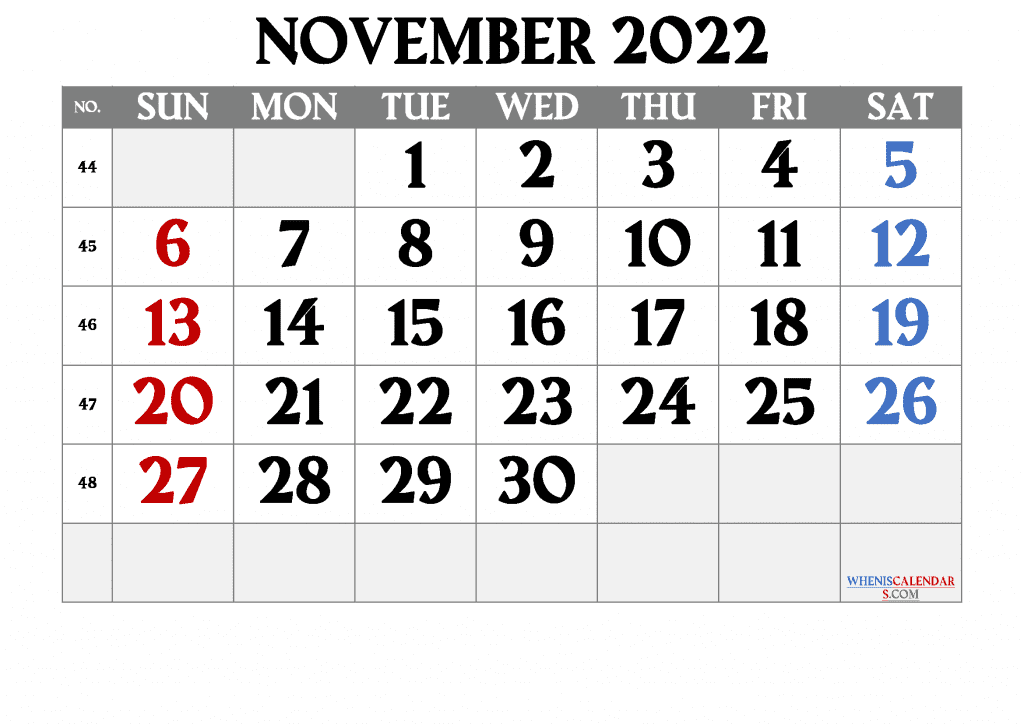 November’s name has remained unchanged since the ancient Roman calendar, which was in use until 45 BC. This first Roman calendar was only made up of ten months, with November being the ninth month.

November actually translates rather appropriately into “ninth month” in Latin. When the Julian calendar was adopted in 45 BC two new months were added, which pushed November back to the 9th Despite its change in position, November was never renamed. 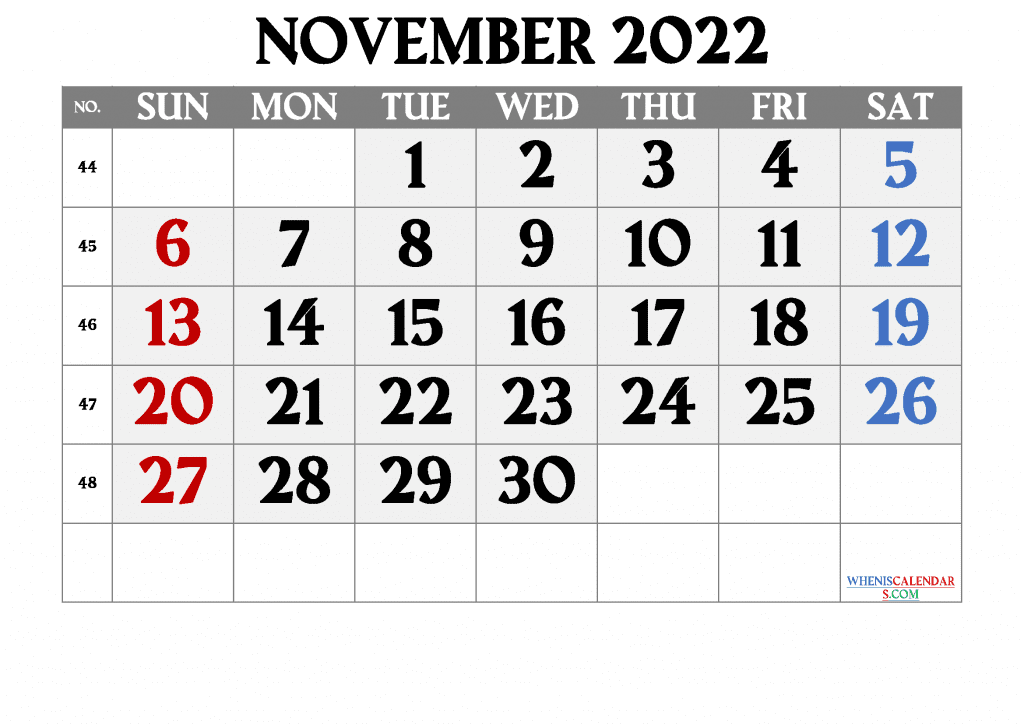 On November 19, 1978, the largest group suicide in history took place in Jonestown, Guyana. The group who took their lives were instructed so by Reverend Jim Jones, who lead the suicide cult called the “People’s Temple”. Over 900 of the cult members drank a cyanide-laced drink, with those who refused being forced to consume it.

November is the last of the four months which have 30 days. The other months are September, April, and June. 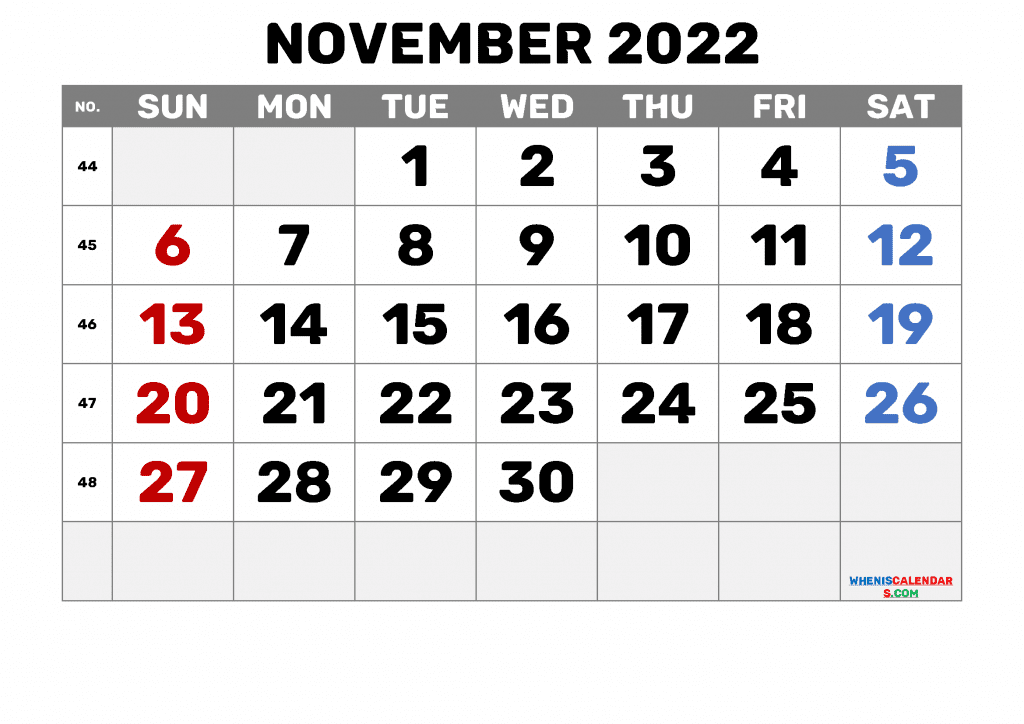 Many people in the US can recall what they were doing at 12:30 pm on November 22, 1963. It was on this day that President John F. Kennedy, known as JFK, was fatally shot while riding along with his wife in a procession of cars.

He was rushed to a hospital all too late and was pronounced dead at 1 pm that day. Kennedy was the fourth US president to be assassinated, after Abraham Lincoln, James Garfield, and William McKinley. 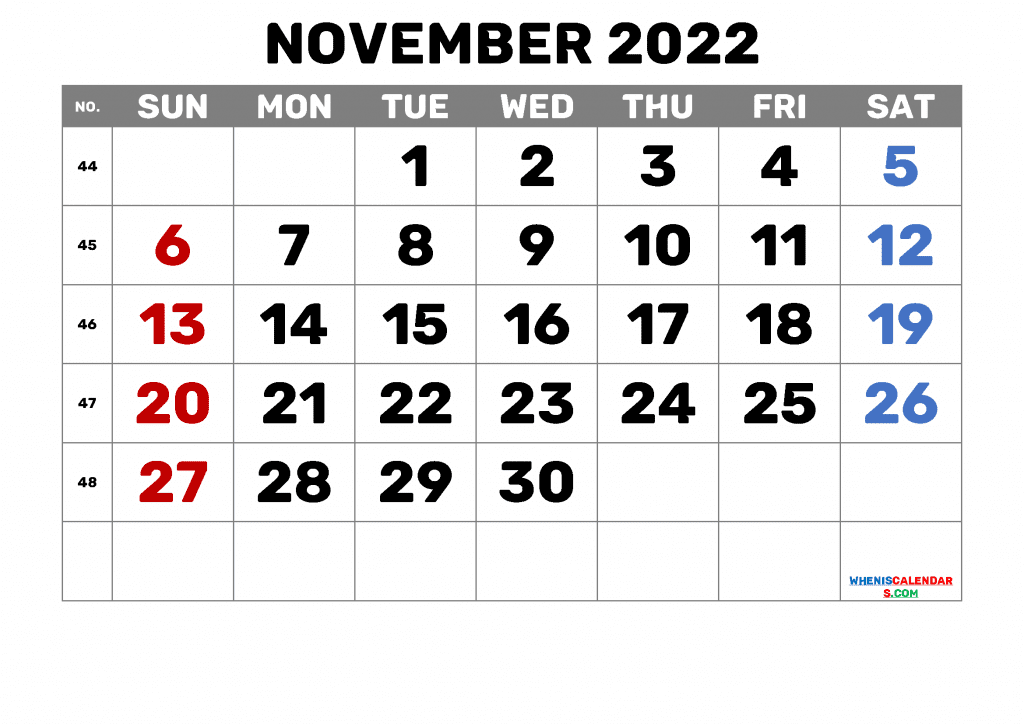 The Anglo-Saxons had quite the fitting name for November. It’s usually at this time of the year in the northern hemisphere that cold winds start to chill you to the bone, and as such, they called it “Wind Monath”, or wind month.

The Anglo-Saxons also called the month of November “Blod Monath”, or blood month. It gained this name as it’s in November that they would traditionally slaughter cows to provide food for the long winter months. 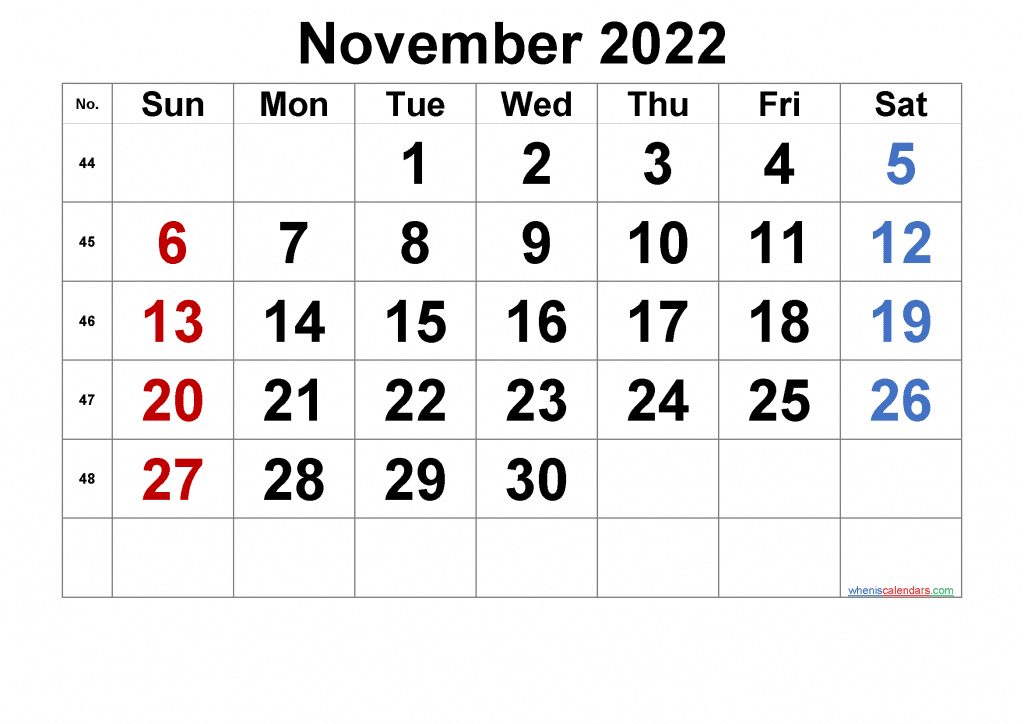 The fifth of November marks a historic day in the UK. On this day in 1605, a group of Roman Catholics plotted to blow up the English Parliament while King James I was inside. Fortunately, the plot was foiled.

Every year festivities are held across the country to celebrate the group’s failure, which includes setting off countless fireworks, lighting bonfires, and even setting alight effigies of Guy Fawkes, one of the conspirators. 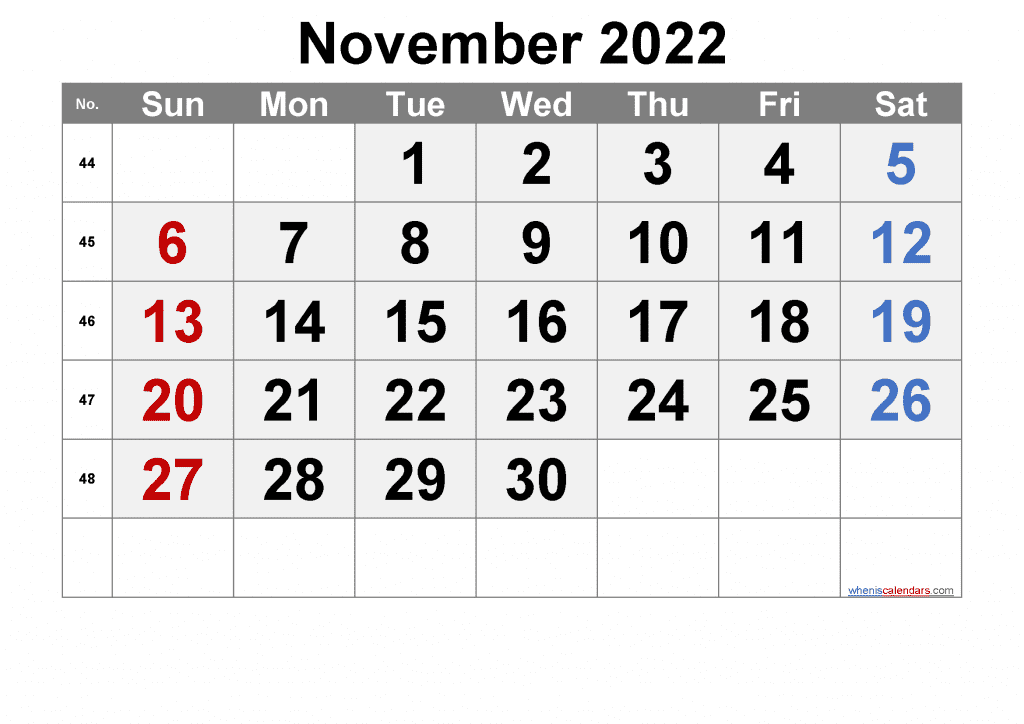 The Full moon in November is traditionally called the Beaver Moon in the US. The tradition goes back to North America’s early colonial years, as it was during this time of year that hunters would set their beaver traps for the last time before the lakes and water sources they lived in froze over.

November has just one birthstone, the radiant topaz. The topaz is symbolic of many things, but most of all it is a symbol of strength and honor. The ancient Greeks also believed that the stone had the ability to turn oneself invisible.