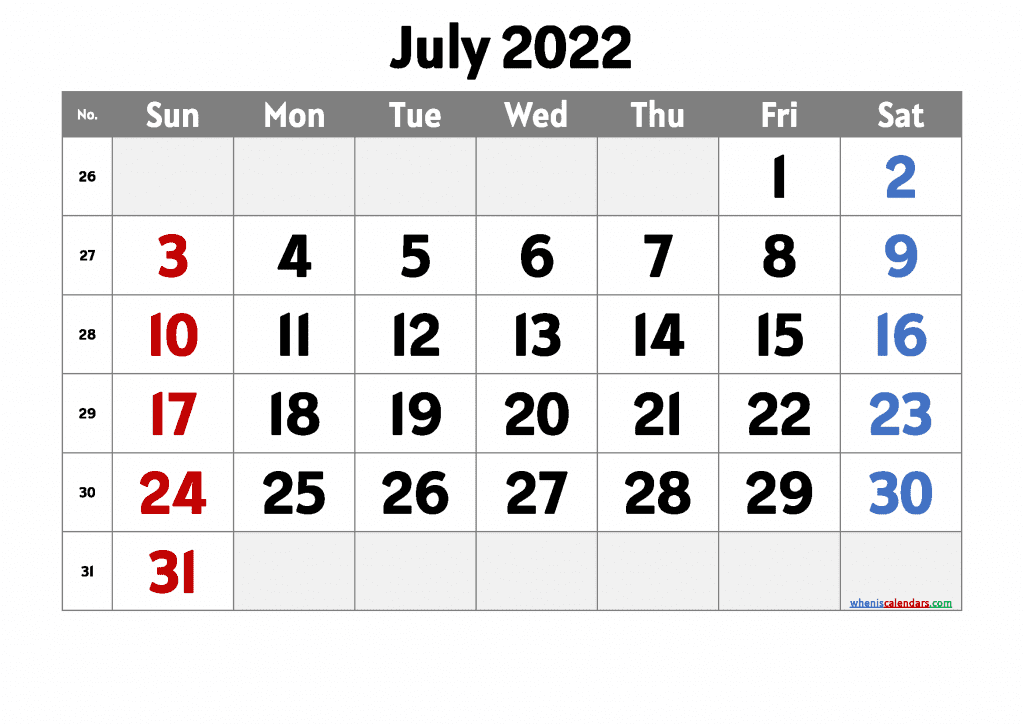 July was named after the famous Roman general Julius Caesar by the Roman senate; as it was the month he was born in. Julius Caesar was a formidable military general and statesman who was largely responsible for changing the Roman Republic into the Roman Empire. The month was previously called Quintilis (Latin for fifth) as it was the fifth month of the 10-month-long ancient Roman calendar. 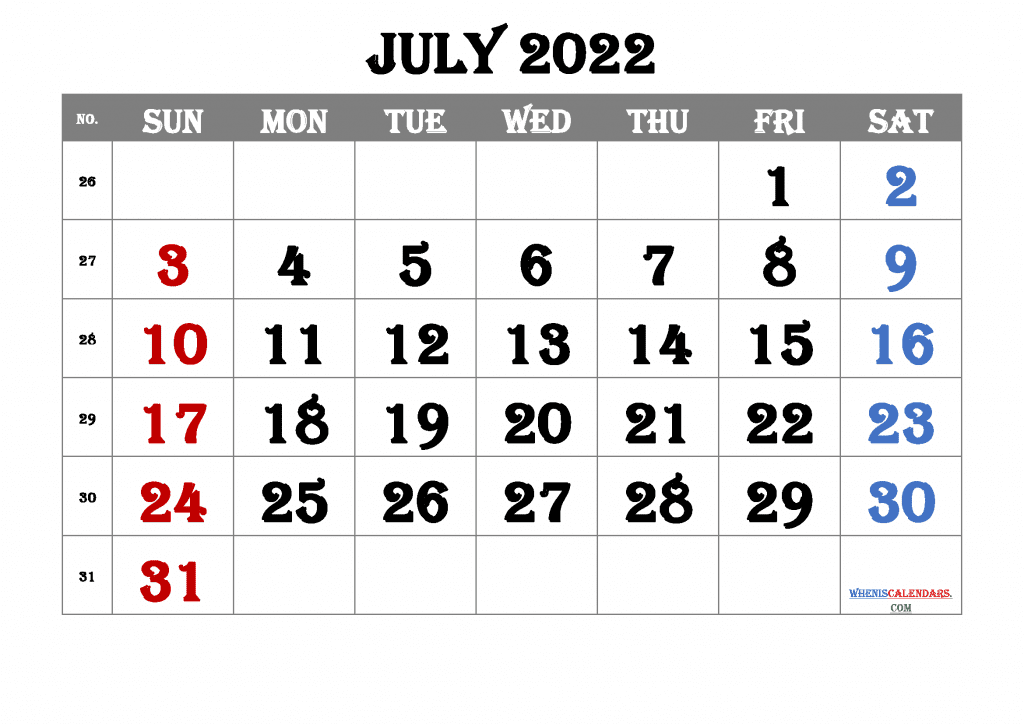 In the southern hemisphere, though, July is, on average, the coldest month of the year, being the second month of winter.

In early July, a period of time called the “dog days of summer” begins. Historically they were observed within Ancient Roman and Greek astrology and were connected with bad luck, mad dog attacks, unexpected thunderstorms, heat, and drought. They gained their name as “dog days” as they were connected with the star Sirius, which is part of the Canis Major (Greater Dog) star system. Nowadays, “the dog days” refers to when the hottest days of summer begin. 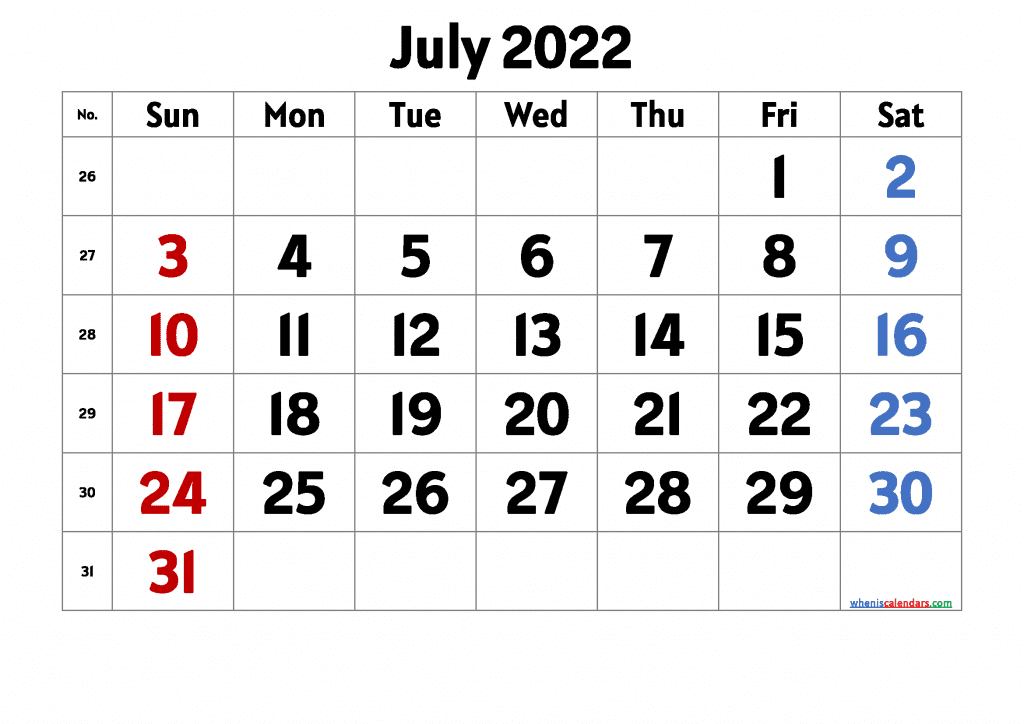 Coincidentally, it was in July that the rabies vaccine was first successfully given to a patient. The French microbiologist Louis Pasteur administered the vaccine to a nine-year-old called Joseph Meister on July 6, 1885. The child had been bitten by a rabid dog, and Louis Pasteur, unsure whether the vaccine would be successful, decided it was worth testing. Fortunately for the boy, it worked!

On July 5, 1946, the world’s first bikini was unveiled in the famous Piscine Molitor swimming pool in Paris. Just in time for the heat of summer, the bikini was modeled by showgirl Micheline Bernardini. While two-piece forms of swimwear previously existed, none used as little fabric as the bikini. 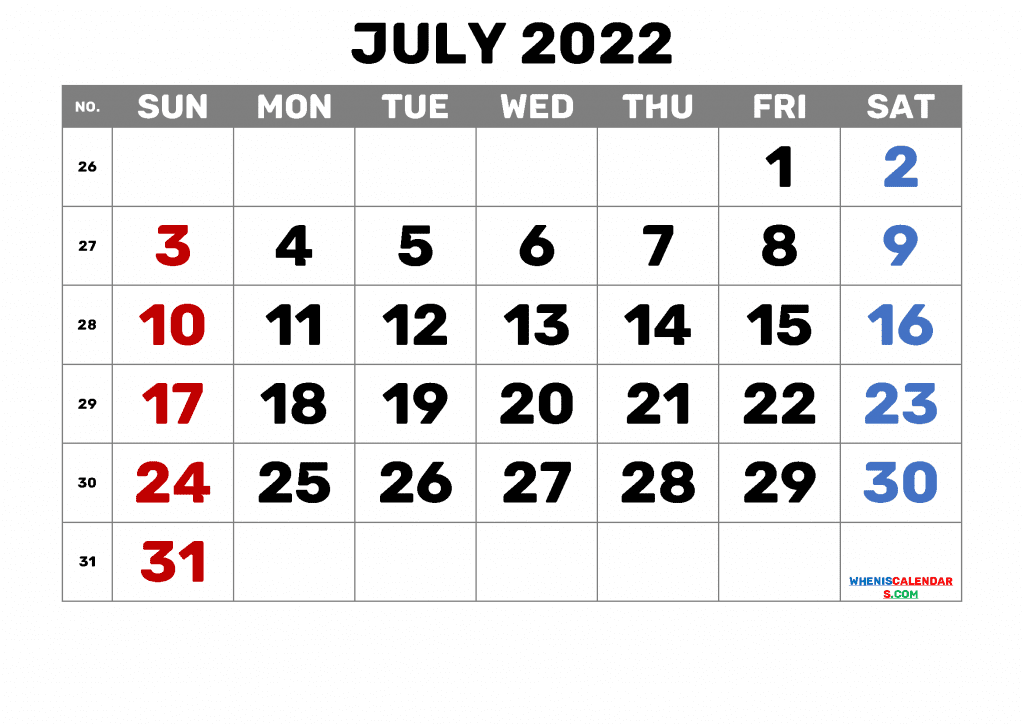 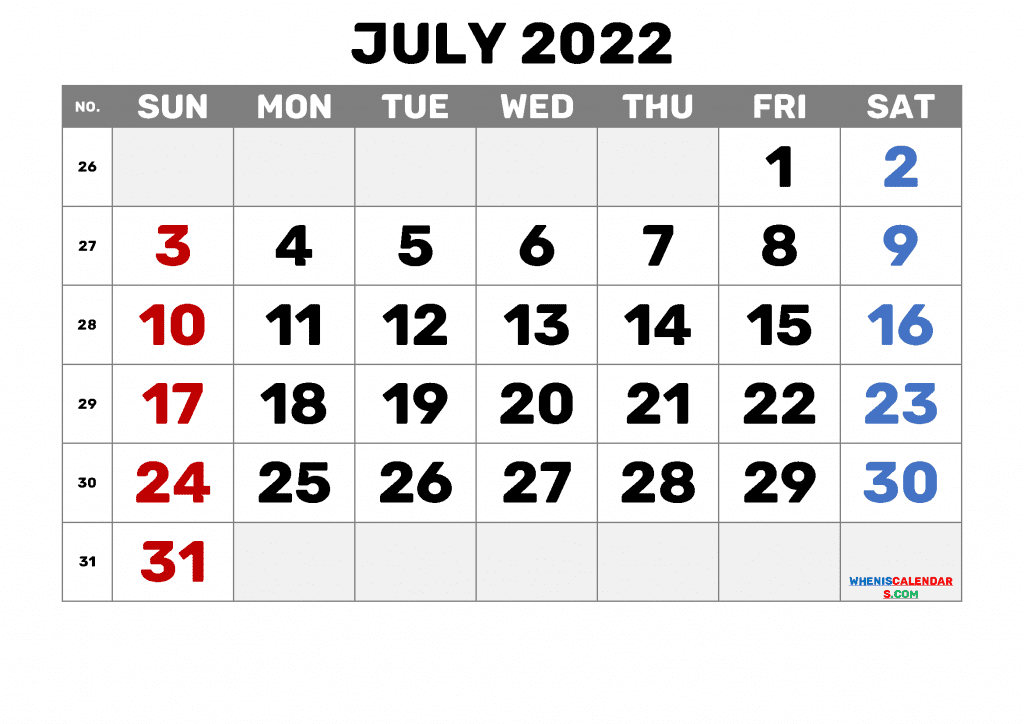 Julius Caesar wasn’t the only military genius born in July. Alexander the Great was another important historical figure who changed the shape of the world and was born somewhere around July 20, 356 BC. Other famous people born in July include Frida Kahlo, Franz Kafka, Marcel Proust, and Nelson Mandela.

The Anglo-Saxons had multiple names for the month of July, including Maed-monath and Hey-monath. Respectively, these translated into “the flowering of meadows” and “hay month.”

On July 4, 1776, the 13 American colonies declared their independence from the British monarchy. The 4th of July, formally known as Independence Day, has been a federal holiday since 1870 in the United States of America.