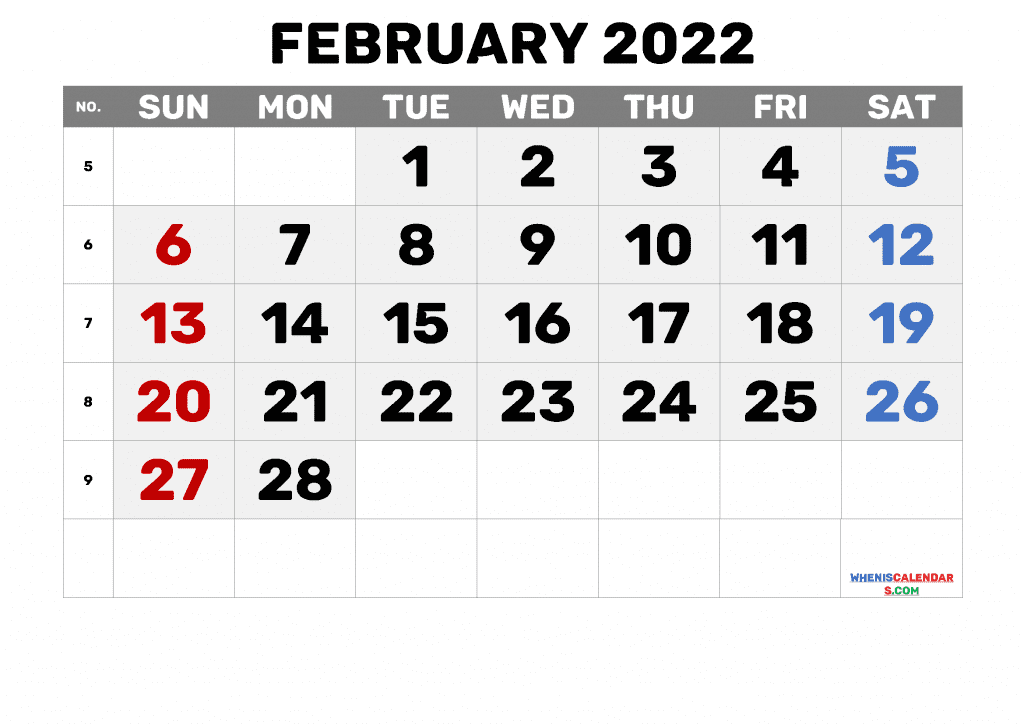 February fluctuates between having 28 and 29 days per year. The 29th day only occurs every 4 years during leap years. 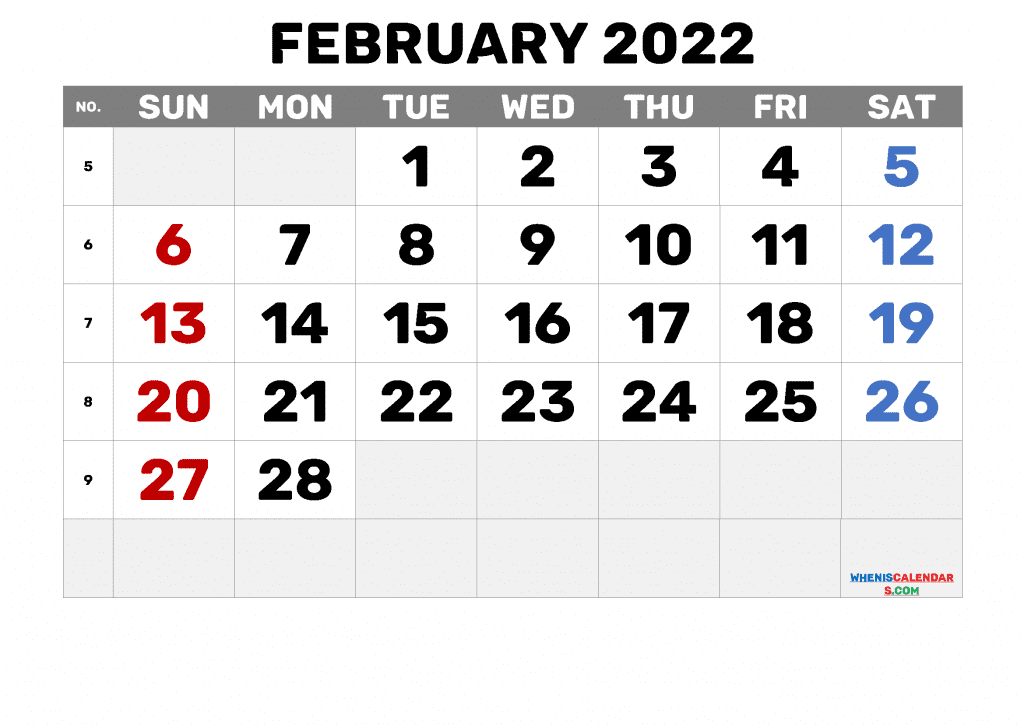 If you were born in February, your birthstone is an amethyst and your flower is a primrose.

Over time, the length of February kept changing. At one point, it had as little as 23 days. 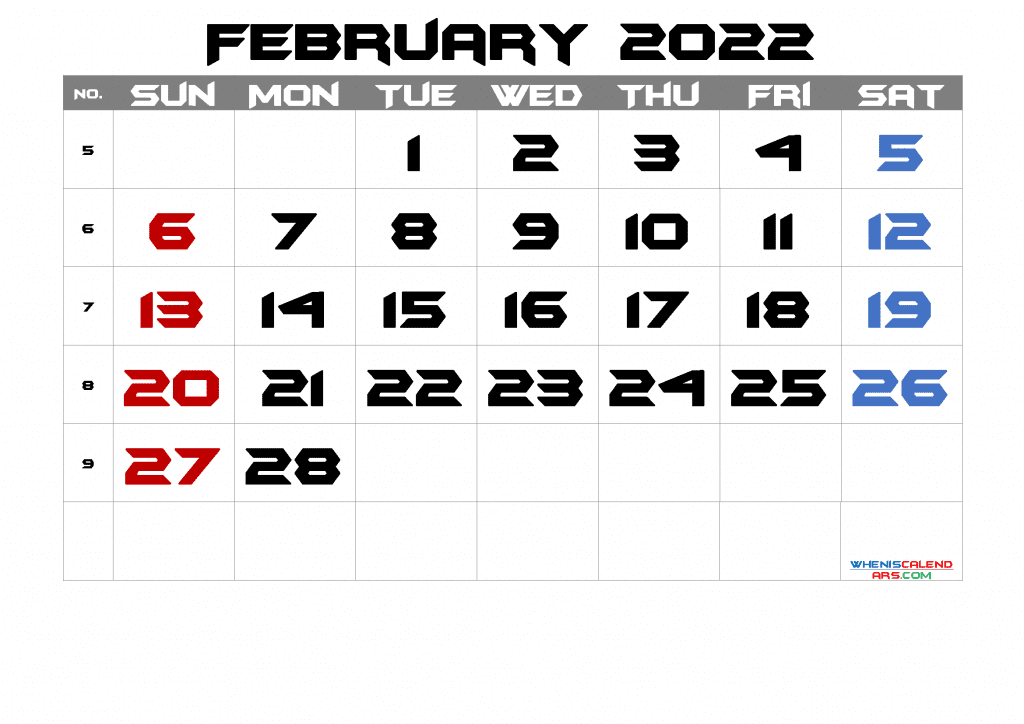 There are many U.S. states that entered the Union during the month of February. These include Massachusetts, Oregon, Arizona, and Mississippi, which were readmitted.

Sadly, on February 1, 2003, the Space Shuttle “Columbia” broke apart in flight, which killed all seven crew members. The accident was believed to be a result of damage that occurred during lift-off. The tragedy occurred only 16 minutes before the shuttle was scheduled to land. 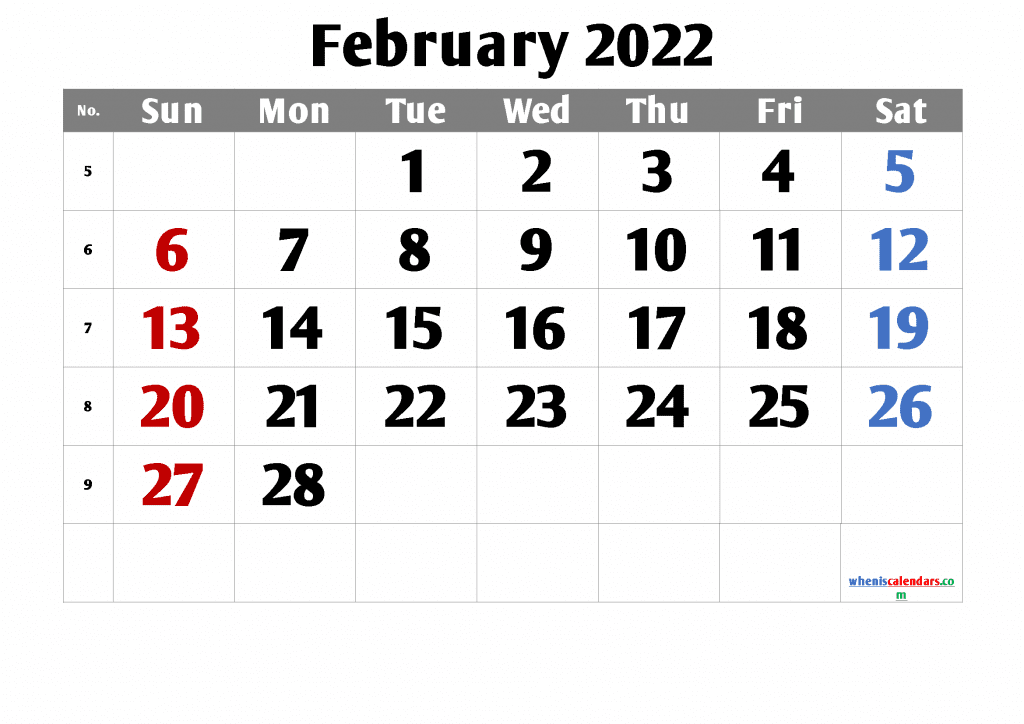 The name of February comes from the Latin word “februum” which means purification.

February was named after a purification ritual which was like an early Roman spring cleaning festival.

On February 2, 1848, U.S. and Mexico signed the Treaty of Guadalupe Hidalgo which ended their war. The U.S. paid Mexico $15 million in exchange for California, Nevada, Utah, Arizona, New Mexico, Colorado, Wyoming, and Texas. 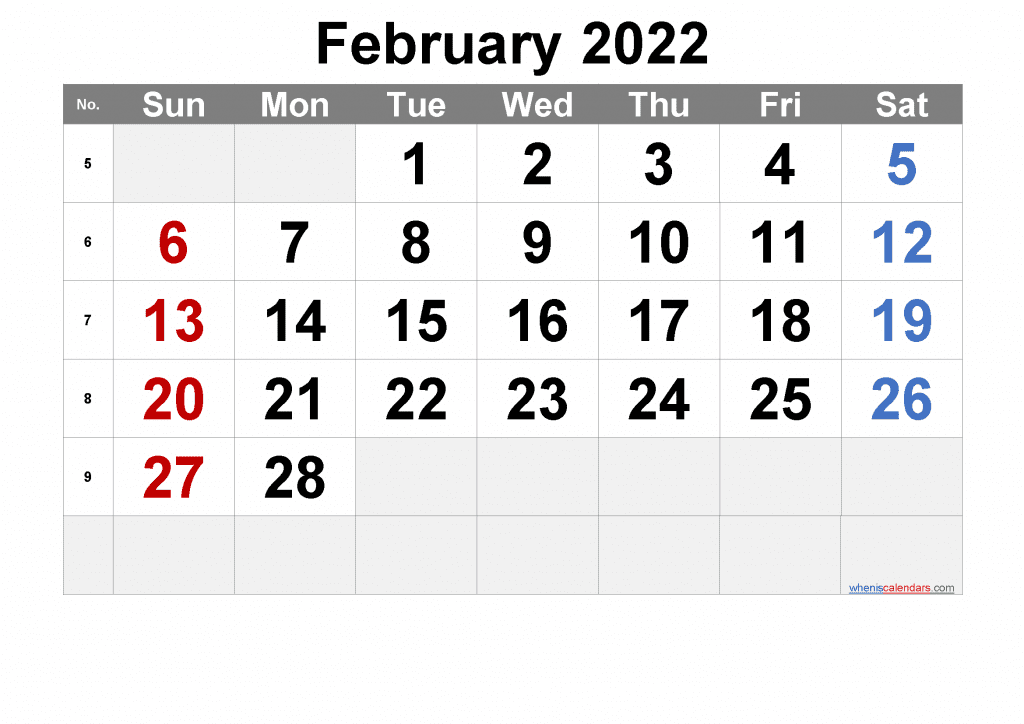 February and January were the last months added to the Roman numeral calendar.

The Saxons called February “Sol-monath” which means “cake month” because they would offer cakes to the gods during February. 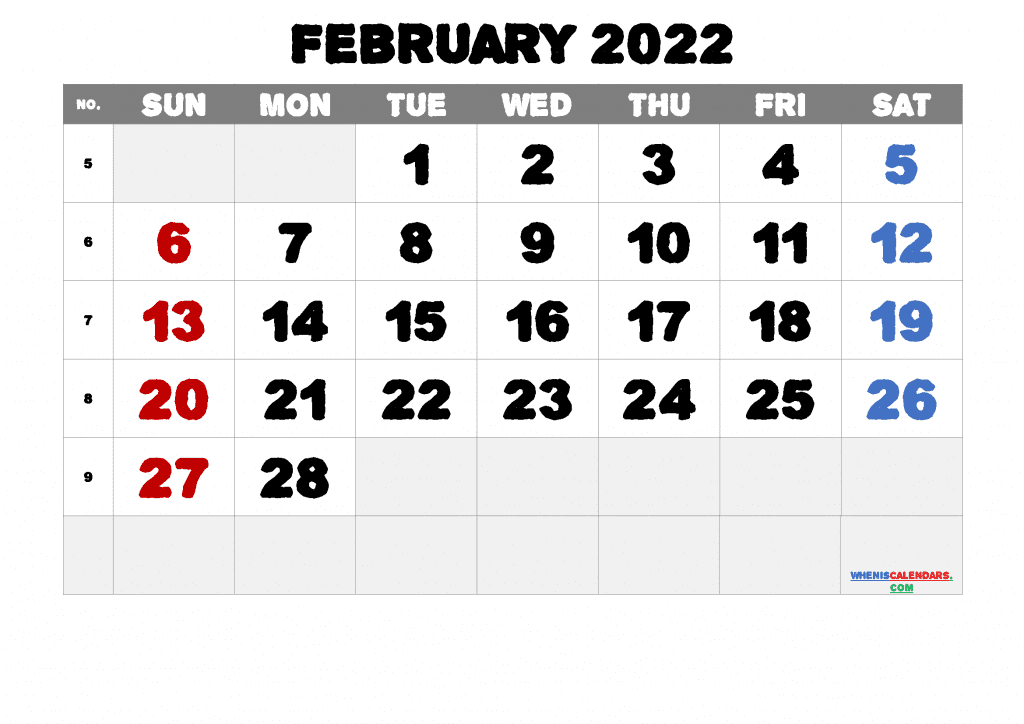 Of all the words you can misspell, February is one of the most misspelled words in the English language. Even the White House has misprinted the word “February” before in a press release!

February is the only month where it’s possible to go the entire time without having a full moon. 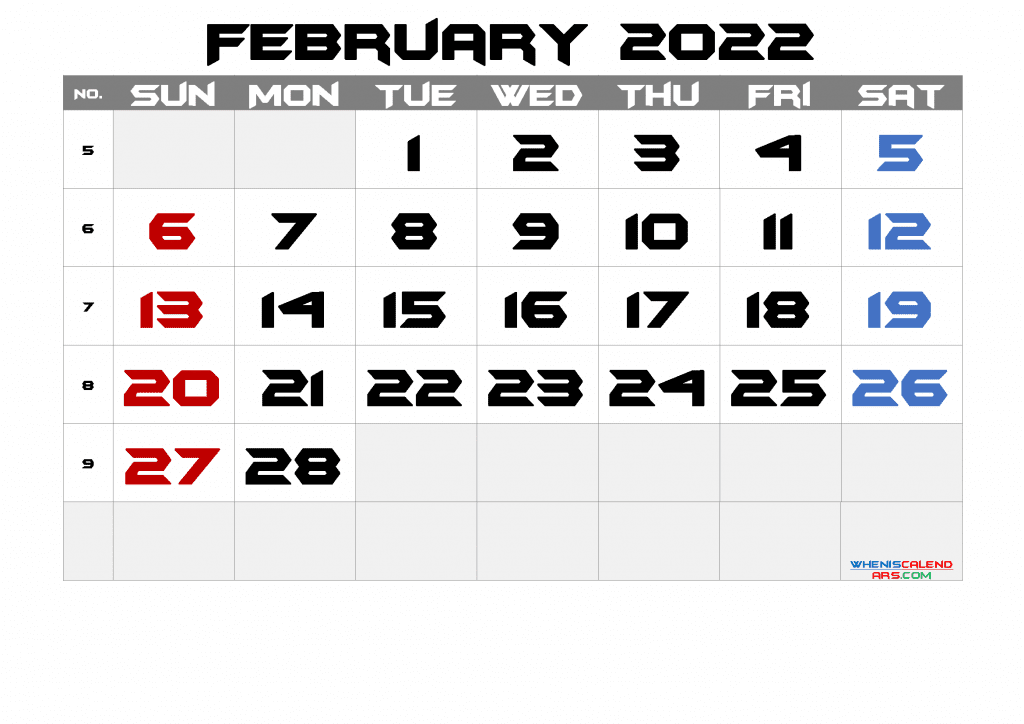 February, March, and November always start on the same day of the week unless it is a leap year.

It was in February 1964 when The Beatles made their first American television appearance on the “Ed Sullivan Show.” Over 73 million Americans watched!
thefactsite.com